A police car is seen in front of the gate of North Park Elementary School in San Bernardino of California, the United States, on April 10, 2017. © Reporters / Photoshot

The education community in the United States has expressed its grief at yet another shooting in a school in their country.

A gunman had entered North Park Elementary School in San Bernadino, California, as a visitor, keeping his weapon hidden, before opening fire in a classroom where 15 children with special needs were being taught. He killed the class’ teacher – his estranged wife –, fatally wounding an 8-year-old pupil while doing so, and subsequently committed suicide.

We are all grieving. Our deepest condolences to the families forever changed by this tragedy. #SanBernardino https://t.co/XPpfmXAJa6 bddy.me/2oZgTzB

and American Federation of Teachers (AFT) President Randi Weingarten said it was “heartbreaking to hear about another school shooting.”

My prayers are with everyone in San Bernardino right now. It’s heartbreaking to hear about another school shooting. https://t.co/wWBrSObgEe ktla.com/2017/04/10/mul…

Both Eskelsen Garcia and Weingarten are members of Education International’s Executive Board. EI General Secretary Fred van Leeuwen said: “This is one further incident in a horrifying sequence of shootings in US schools which have cut short far too many young lives in tragic circumstances. Education International calls for better control of access to guns in the USA and improved security on school premises.” 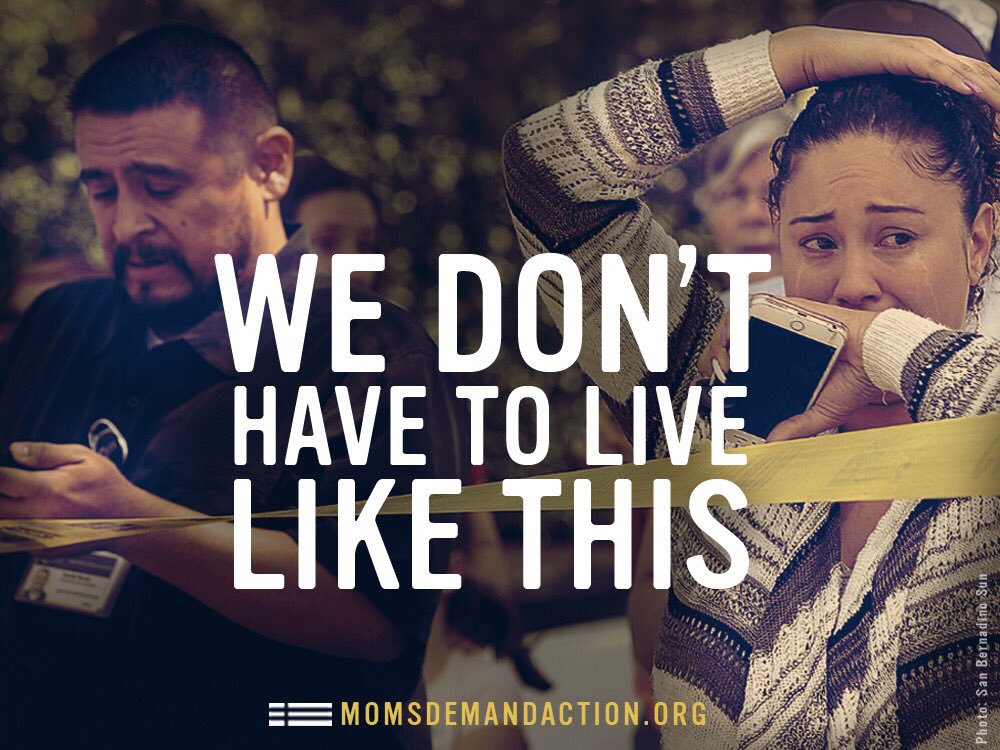 I give my deepest condolences to everyone affected by the San Bernardino shooting. We SERIOUSLY need better gun control.